Please see our About page for details of the conference venue, which is part of The University of Notre Dame Australia, Fremantle campus. Rooms mentioned in the ‘Program at a Glance’ and ‘Program Book’ are located across two buildings. A map of the building locations and specific rooms is included in the Program book. 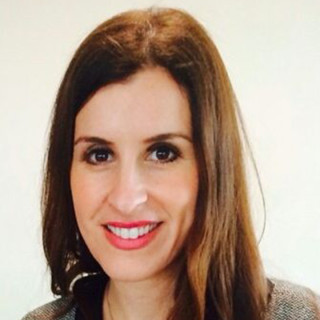 ‘Racial Australianisation’ and the affective registers and emotional practices of Islamophobia

Randa has submitted her PhD in the Department of Sociology at Macquarie University. She researched Islamophobia and everyday multiculturalism from the point of view of the perpetrators. Randa practiced as a lawyer until 2012 and is also an award-winning author of ten novels and regular op-ed contributor to print media. While conducting her PhD research, Randa was inspired to write a novel on the side, enabling her to translate some of the theories and academic themes she was researching into a fictional work for a young adult audience. The novel is due for release in 2016. Randa is also working on the film adaptation of her first novel, Does My Head Look Big in This? and is keen to use her intervention into popular culture to reshape dominant narratives around racism and multiculturalism. 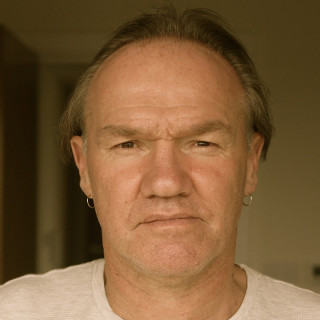 ‘The harbinger of peace and tranquillity’: The Frontier in the Age of Global warming

Tony is a research academic and fiction writer. His research outcomes are published widely in journals and magazines, and he is a regular contributor to public debate on issues of colonial history, climate change and environmental activism. His works of fiction includeShadowboxing (2006), Father’s Day (2009). Blood (2011), The Promise (2014) and Ghost River (2015). He is currently the Bruce MacGuinness research fellow in the Moondani Balluk Academic Unit at Victoria University, Melbourne. 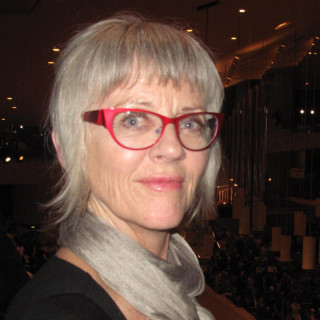 Anna is a multi award-winning scholar known for her innovative cross-cultural approaches to research. Her work addresses histories of Aboriginal peoples and ethnic minorities and visual, material and performance cultures. Anna is a Fellow of the Australian Academy of the Social Sciences and the Australian Academy of Humanities. She is currently a John Curtin Distinguished Professor at Curtin University. 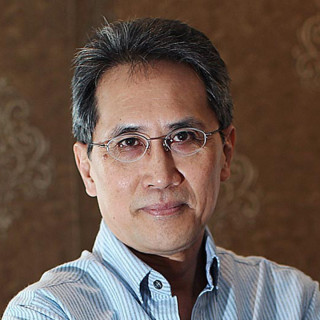 Indonesia Calling and Other Stories

Ariel is the incoming Herb Feith Professor for the Study of Indonesia at Monash University. He is currently Professor at the School of Culture, History and Language of The Australian National University. He is the author of Identity and Pleasure; the politics of Indonesian screen culture, Singapore: NUS Press (2014); State Terrorism And Political Identity In Indonesia: Fatally Belonging, London: Routledge (2007), editor of Popular Culture in Indonesia: Fluid Identities in Post-Authoritarian Politics, London & New York: Routledge (2008), and co-editor of Pop Culture Formations Across East Asia, Seoul: Jimoondang (2010). His current research investigates Indonesia’s postcoloniality. 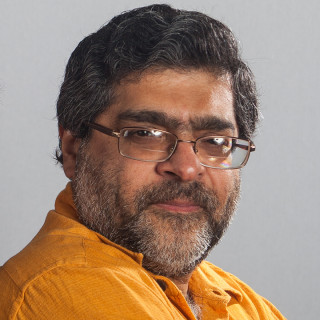 Indigeneity, Immigration, and the Global South: The Psychogeography of Australia

Vinay is Professor of History and Asian American Studies at the University of California, Los Angeles (UCLA). He writes widely on Indian history, historiography, public and popular culture in India, the Indian diaspora, colonialism, Gandhi and the architecture of nonviolence, and the global politics of knowledge systems. He has authored or edited sixteen books and is an elected member of the World Academy of Arts & Sciences and his work has been translated into Hindi, Urdu, Kannada, French, German, Spanish, Finnish, Korean, and Persian. He is presently completing two books on Gandhi, a work on Internet Hinduism, and a study of colonial governmentality in British India. He has the distinction of being listed in David Horowitz’s The Professors:  The 101 Most Dangerous Academics in America, on account of his critical work on American history and foreign policy. 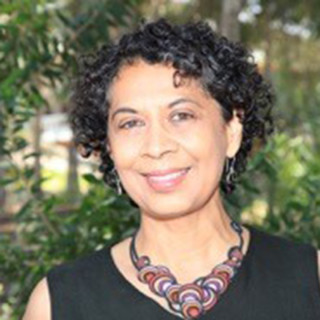 Suvendrini is a John Curtin Distinguished Professor and Research Professor of Cultural Studies in the Department of Cultural Studies, in the School of Media, Culture & Creative Arts, and Deputy Director of the Australia-Asia-Pacific Institute at Curtin University. Her recent books include Australia and The Insular Imagination: Beaches, Borders, Boats and Bodies, Survival Media: The Politics and Poetics of  the War in Sri Lanka, and the anthology, At the Limits of Justice: Women of Colour on Terror (coedited with Sherene Razack). She is the lead researcher on the ARC funded transnational project Deathscapes: Mapping Race and Violence in Settler States and a co-founder of Researchers Against Pacific Black Sites. 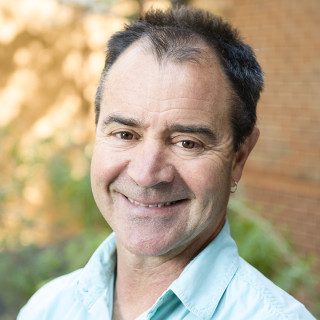 Kim is a multi-award winning novelist. Proud to be one among those who call themselves Noongar, Kim is founder and chair of the Wirlomin Noongar Language and Story Project. He is an Honorary Fellow of the Australian Academy of the Humanities, a member of the Australian Institute for Aboriginal and Torres Strait Islander Studies, the recipient of an Australian Centenary Medal and was 2012 West Australian of the Year. He is currently Professor of Writing in the School of Media, Culture and Creative Arts at Curtin University.