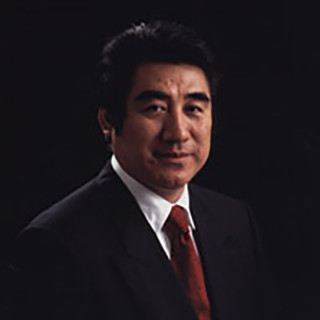 Dr Haruhisa Handa Chair in Human Rights Education, has been endowed to Curtin University’s Faculty of Humanities by the renowned Japanese philanthropist and chairman of World Mate, Dr Haruhisa Handa through his organisation.

Dr Haruhisa Handa was born in Japan in 1951 and graduated from Doshisha University (Economics). He pursued post-graduate studies in voice at Japan’s prestigious Musashino Academia Musicae.

Deeply involved in social causes, and with his profound knowledge in Shinto and various other faiths, Dr Handa serves as president of the International Shinto Foundation (ISF), a NGO with United Nations ECOSOC status , chairman of the International Foundation for Arts and Culture(IFAC), and vice-chairman of the Sihanouk Hospital, an emergency intensive care hospital servicing the poor in Cambodia.

In recognition of his years of philanthropic work, Dr Handa has been granted several honorary titles in Cambodia and has been appointed Advisor to the Prime Minister and Advisor to the Royal Government of Cambodia with the rank of Minister.

Dr Handa operates more than ten companies in Japan and abroad, which are engaged in a variety of activities ranging from management consulting to sponsorship of symposia.