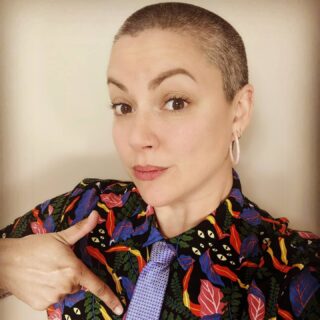 Misty is a PhD Researcher at the Curtin University Centre for Human Rights Education, where they also teach. Misty’s research explores how people living outside binary ideas of sexuality / gender experience recognition in Australia. They have authored articles in academic and mainstream publications, and have presented as an invited speaker at conferences around Australia. Misty has contributed to a United Nations report on bisexuality, and has consulted on issues of sexuality and gender with government departments and other high profile organisations.

Locally and nationally, they are active in community outreach, education, and advocacy efforts. Prior to commencing their PhD, Misty spent over ten years in community and organisational development leadership positions across sectors. During this time, Misty was invited by the U.S. Government to participate in an International Visitors Leadership Program focused on LGBTIQA+ Rights. Misty was awarded a Medal of the Order of Australia for service to the LGBTIQA+ community in 2021. 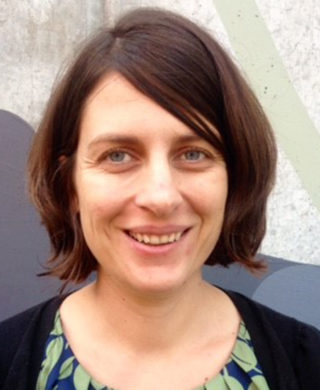 Anita commenced full time PhD studies in 2015, and her topic is exploring refugee women’s perspectives on settlement and empowerment in WA using photovoice. She enjoys research which is participatory and seeks to address issues of social justice, with specific interests in forced migration and supporting the rights of refugees and people seeking asylum.

Anita has more than ten years of experience in research, evaluation and community related work. Since commencing her PhD she has undertaken sessional academic roles at the Centre for Human Rights Education and in the International Health Programme in the School of Nursing, Midwifery and Paramedicine. She has previously completed a Master of Human Rights degree. Her PhD is being conducted through the International Health Programme at Curtin with Associate Supervision through the Centre for Human Rights Education. 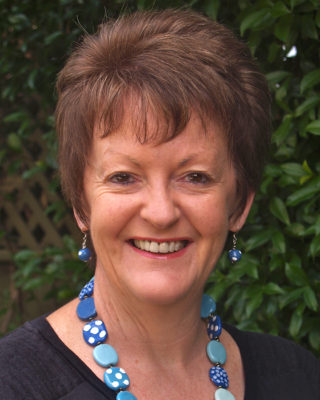 Rosemary Sayer is a writer and former journalist.  She has written three non-fiction books and published a number of journal and newspaper articles. Her book More to the story – conversations with refugees was published in 2015 and this strengthened her interest in refugees and human rights.

She undertook a PhD with CHRE’s Associate Professor Caroline Fleay as co-supervisor, completing in 2019, to explore her dual interests in writing and human rights. Her thesis titled: Stitching the fabric of life: Refugee stories and the non-refugee narrator. A creative non-fiction manuscript and exegesis explores how the narrative identity of people from a refugee background can be developed through a collaborative process of working with a non-refugee narrator.  Rosemary is actively involved with a number of organisations that assist refugees and asylum seekers in Western Australia.  She serves on the board of the Edmund Rice Centre, a not for profit organisation that helps people from refugee and other migrant backgrounds as well as Aboriginal and Torres Strait Island people.  She has also worked as a sessional lecturer and tutor in Refugee Rights and as a research assistant at the Centre for Human Rights Education. Rosemary is currently an Adjunct Postdoctoral Fellow in the School of Media, Creative Arts & Social Inquiry at Curtin University. 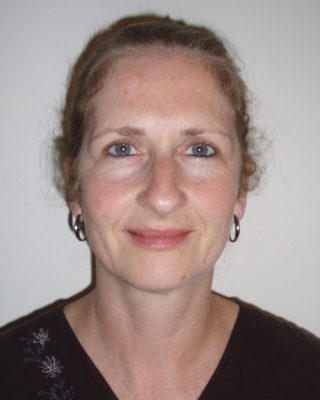 Susie Latham’s PhD, titled Countering the master narrative on Muslim women, was completed in 2017. She analysed the Australian media’s depiction of Muslim women and compared this with information gathered through interviews with women across the generations in a traditional village in the Islamic Republic of Iran. She had visited Iran four times and became interested in researching this area when she noticed the women in the village seemed happier than her friends in Australia despite their traditional roles and poor amenities.

Susie was an adjunct research associate with the Centre from 2008 and is co-author of Human Rights Overboard: Seeking asylum in Australia, which won the 2008 Australian Human Rights Commission award for non-fiction. Susie has a background as a volunteer migration agent and workplace union representative.

Gerard Gill completed his PhD in 2017, having completed his Masters in 2010, and a double bachelor’s degree in Politics and Film in 2008. His thesis titled, Social Movements and ICTs: Addressing Complexity and Contingency, studied what effect the increasing use of Information and Communication Technologies (ie. social media) may have on the power relations between governments and activists. He has also worked as the Human Rights and Development Network coordinator at Amnesty International WA, where he sought to strengthen ties between NGOs in the Perth community.

Katie’s journey includes experiences of working as a social worker, child rights advocate and public policy officer. She combined this work experience with life experiences including travelling and living in different cultures, becoming a mother and a passion for yoga.

Katie’s research topic, Modern yoga practice and human rights as reflective embodied experience, was the culmination of personal experiences of growth and transformation while completing a Masters of Human Rights at the CHRE and  practising yoga with dedication. Katie has an interest in alternative cultural understandings of human rights to the more normative western legal understanding. Her fascination with alternatives to universal expressions of human rights stems from the idea that to be of meaning to humanity, human rights need to be understood in the everyday interactions between individuals and communities. 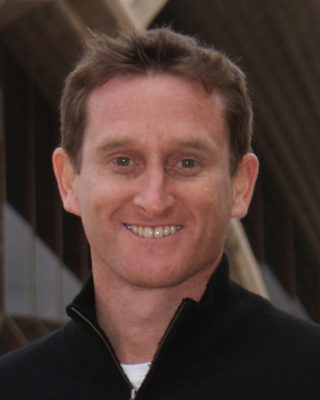 Greg Watson commenced his PhD at the end of January 2011. His thesis title was: You shouldn’t have to suffer for being who you are”: An examination of the Human Library strategy for challenging prejudice and increasing respect for difference. The research examined Human Libraries, an activist response to prejudice and intolerance via conversation, as a means of focusing on relational aspects of social inclusion and how this may be used to create a more inclusive society within the context of the Australian fair go.  Greg chose the Centre for Human Rights Education to pursue his PhD research due to its reputation for an approach to human rights issues shaped by a passion for activism and a strong commitment to rigorous theoretical development. Greg believed the Centre supported his efforts to bring about research outcomes that support the activist work of Human Libraries and offer significant intellectual development to its theoretical foundations and framework. 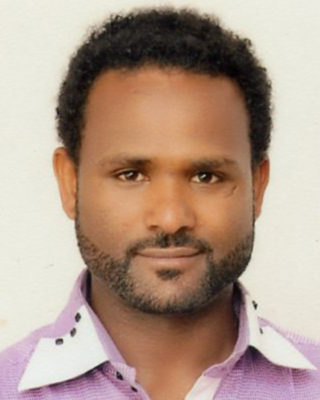 Yirga’s PhD, completed in 2014, work investigated the policy priorities of the Ethiopian education system in light of the views, values and experiences of Ethiopian students and their communities. Using observational, dialogical, and archival data from Ethiopia, the study analyses how the interplay of contradictory meanings enacted through the message systems of tradition and modern education support power relations in the country. The study titled From Kingdom to Elitdom: Tradition and the Question of Relevant Education in Ethiopia provides fresh insights into the purpose and relevance of modern education in Ethiopia.  It also increases our understanding of how forces of globalisation cut through traditional and cultural spaces using the formal channels of the state, and what realities this process holds for people in places like Ethiopia. Yirga completed his Bachelor of Laws at Addis Ababa University in Ethiopia, and Master of Human Rights at Curtin University’s Centre for Human Rights Education. He has significant experience from working with non-government organisations that work to empower young people in Ethiopia and was a Law lecturer at Unity University College in Addis Ababa.

Yirga completed his PhD in 2015 and has since graduated with his doctorate degree.